Oscar was killed in action in Belgium on 22nd August 1917.  He is commemorated on the Tyne Cot Memorial. 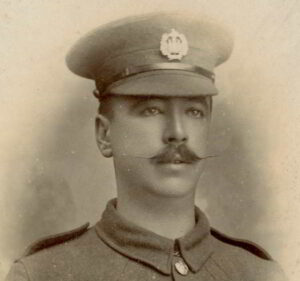 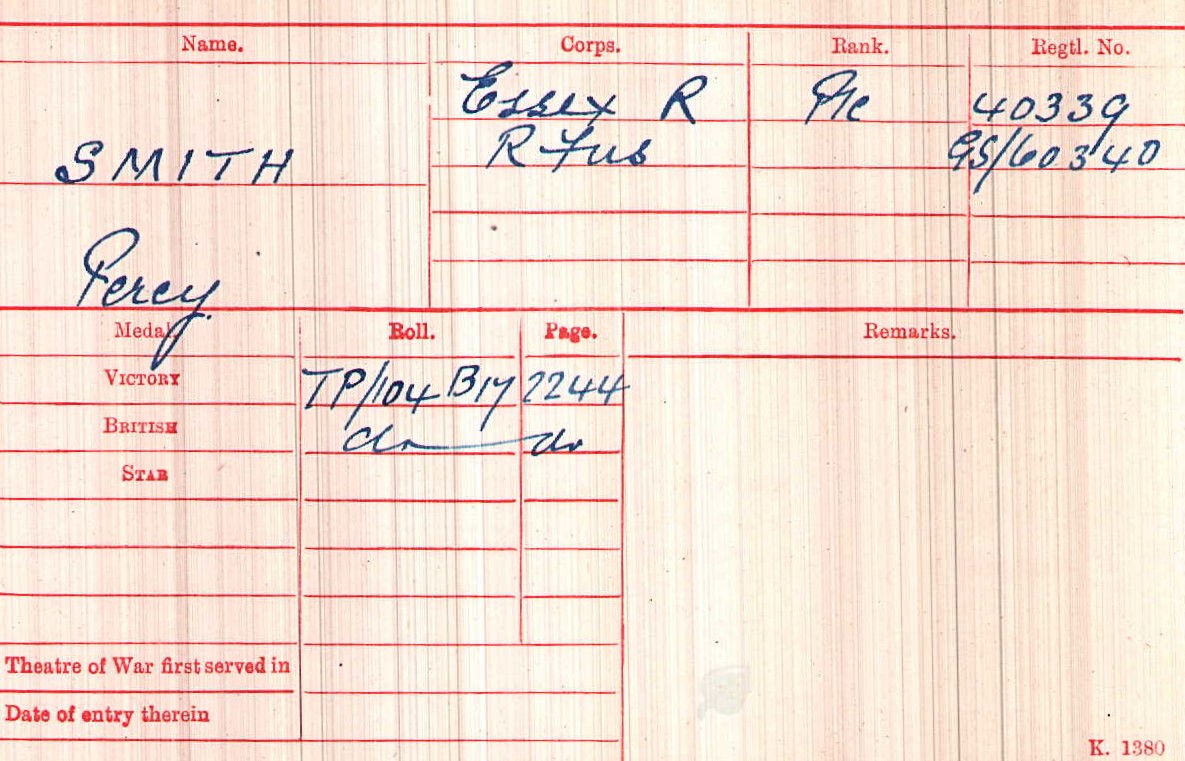 Percy enlisted on 29th August 1914, joining 4th Battalion, Essex Regiment before being posted to France in September 1916 as part of 2nd Battalion, he was Private 40339.

Percy transferred to 11th Battalion, Royal Fusiliers (City of London Regiment) in October 1916, his service number changing to GS/ 60340.  On 17th February 1917 he was very badly wounded and was discharged from the army in August of the same year.

Known as William Victor, he had been a member of the Houseboy Brigade in 1911.

William enlisted at Swindon, Wiltshire and was posted as Private 6173 to 7th Battalion, Rifle Brigade.  He arrived in France in September 1915.

William was awarded the Military Medal in May 1917. He was wounded at Stirling Castle and died of his wounds at No. 10 CCS, on 27th August 1917.  William is buried at Lijssenthoek Military Cemetery. 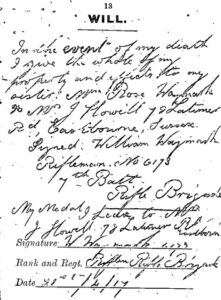 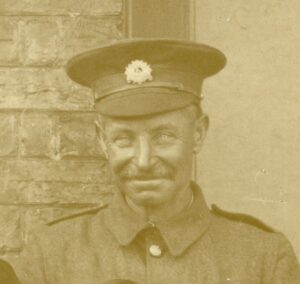