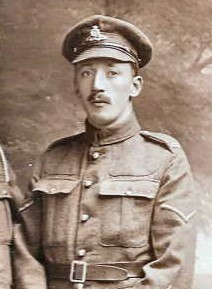 There are a number of on-line sources which can be used in combination to find out more about the military service of your serviceman of the 19th or 20th century.

Due to the destruction of many WW1 records during the Second World War, military service details for this period vary greatly in depth and detail.  An initial survey would focus on available details of your serviceman's military career.

For some servicemen, the initial research may indicate that it might be possible to extend the project.

£50 for three hours of research

The Movements and Actions of a Battalion

If you would like us to trace the movements of a Battalion and its involvement in specific skirmishes, we can use on-line sources, as well as  historical records and biographies, to identify battles and campaigns from 1850 to 1920, including the First World War.

Notable soldiers serving with that Battalion and details of any honours awarded may be identified.  Research results for a period covering the First World War will also include copies and transcriptions of a selection of pages from the War Diary of the Battalion.

£50 per decade outside of the stated period 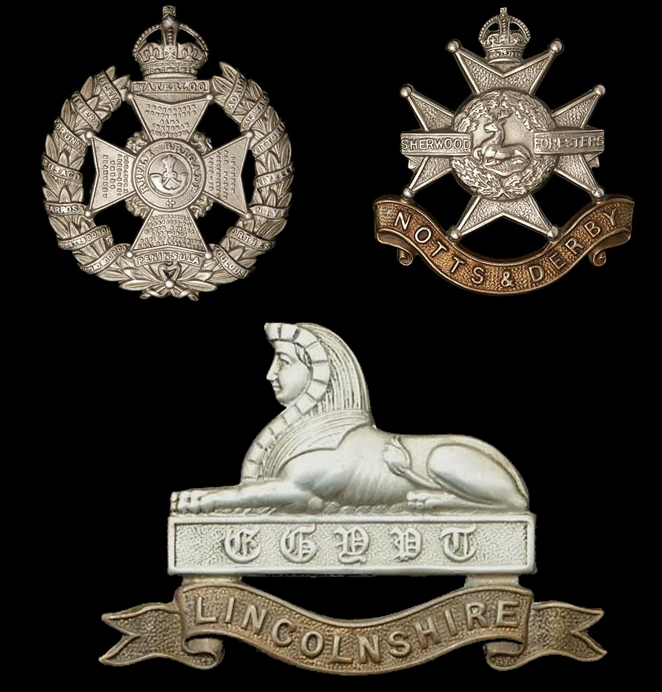 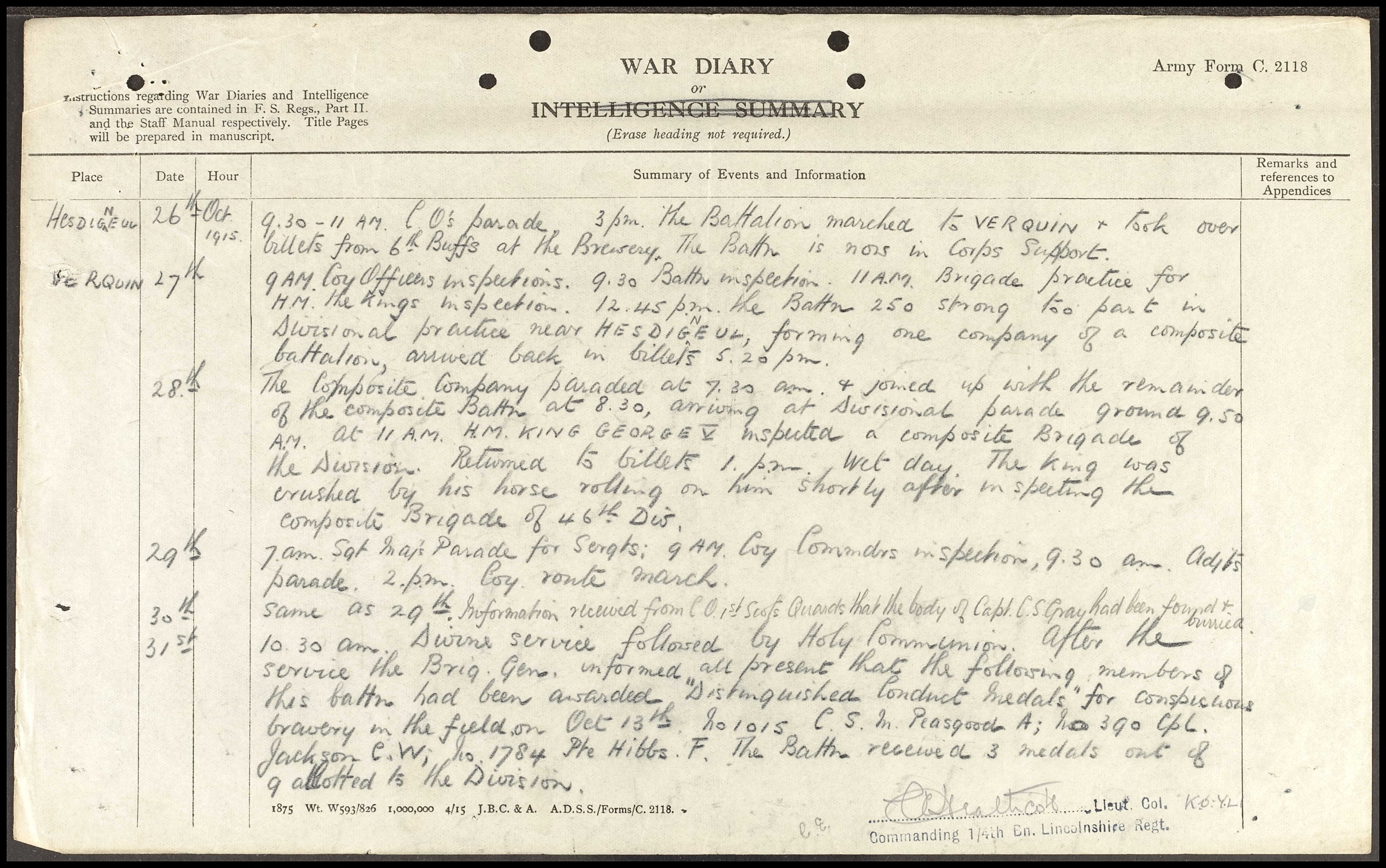 Transcriptions of War Diaries from 1939 - 45 are also possible, these would involve a visit to the National Archives at Kew.

The War Diary provides a fascinating account of the day to day experience of the Battalion.  Although officers are mentioned more regularly, the War Diary rarely mentions individual soldiers of 'Other Ranks' by name.

Through its War Diary we get an 'at the coal face' view of the movement and action of each Battalion and this can really help you to get a better understanding of the experiences of a soldier in that Battalion.  Waymark Genealogy can transcribe specific sections of the requested Battalion log for you and map the movements of that Battalion.

£5 per 15 minutes of transcription time